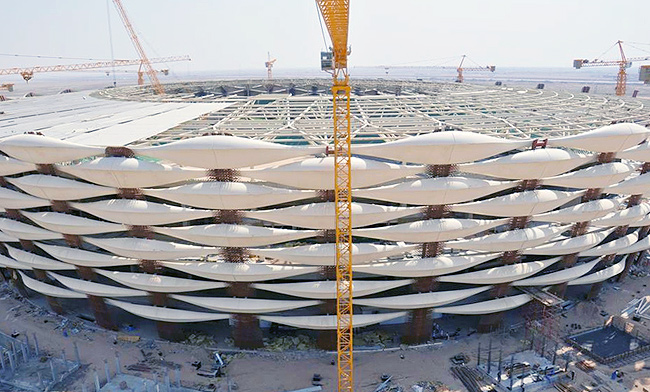 In the summer of 2010, we assisted 360 Architecture in designing the GFRP facade panels and connection brackets of the new 65,000 seat soccer stadium in Basrah. The fabrication process had to be reduced by 18 months in order to host the first match in 2013. Given that the panels measure about 100 feet, it takes about 4 months to create one mold. Hence, the number of molds required for GFRP panels had to be reduced from 10 to 5. We worked very closely with the 360 Architecture and with Bahrain based fabricator BFG to accomplish this goal.

Here’s a look at the project timeline in photos. 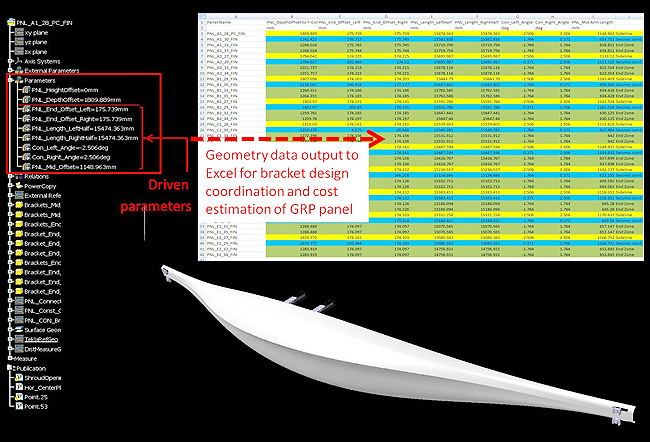 April 2010: We start developing panel geometry in Digital Project and use Excel to evaluate the design. 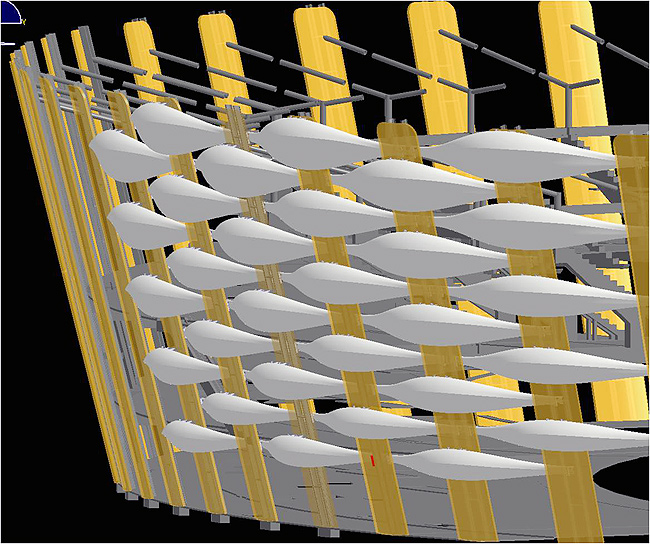 Only one panel assembly was modeled, and then instantiated using the PowerCopy feature in Digital Project. 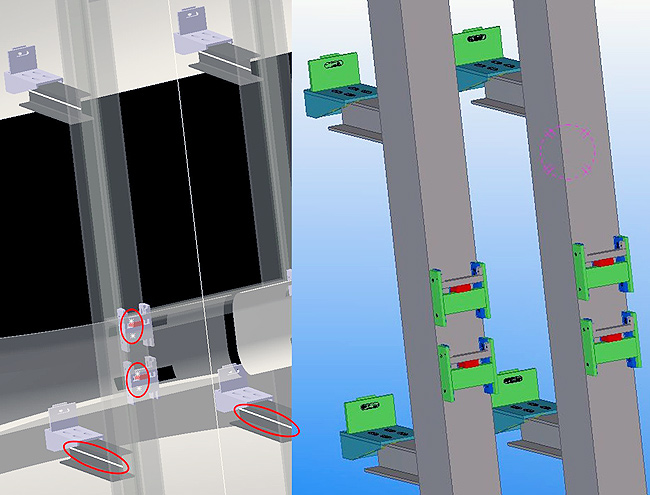 July 2010: Brackets were designed in Digital Project and translated into TEKLA through custom script. 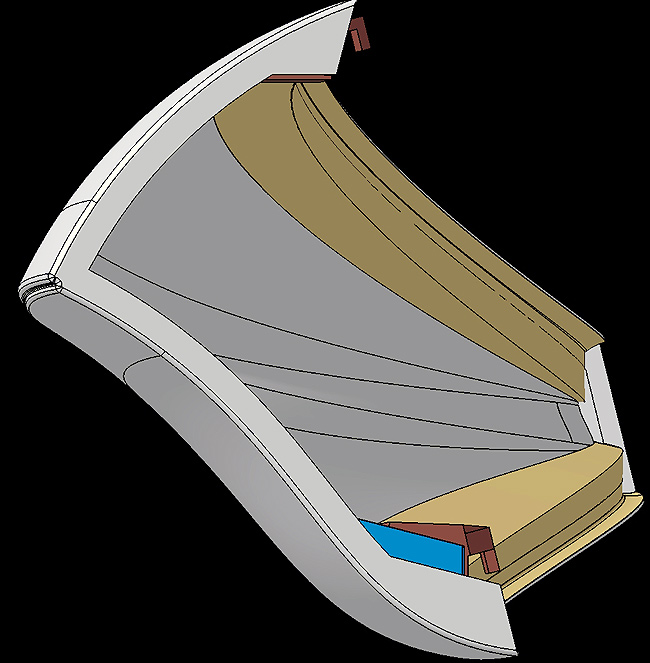 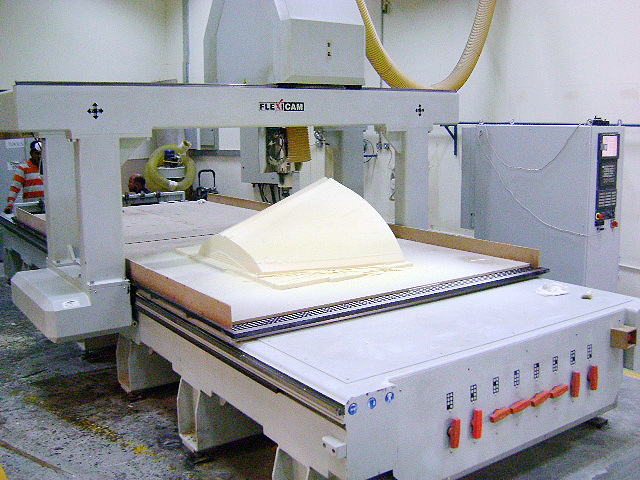 October 2010: Fabrication of molds for the smallest panel began in Bahrain at BFG’s plant. Photo courtesy of BFG International. 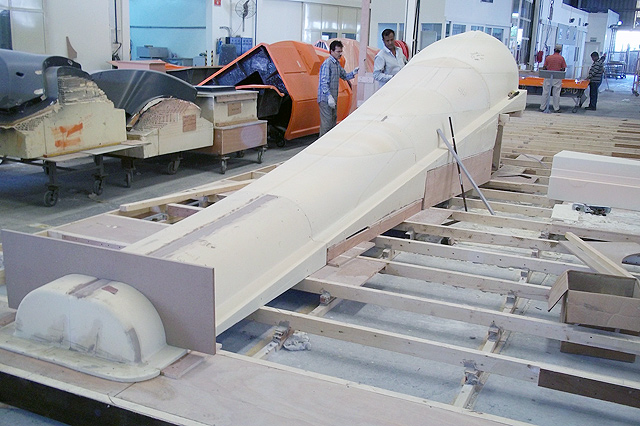 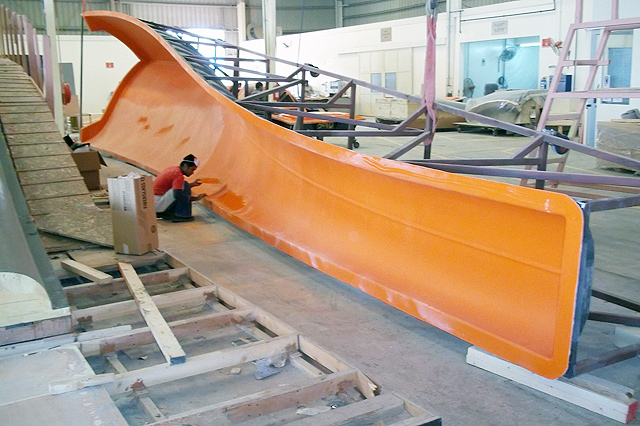 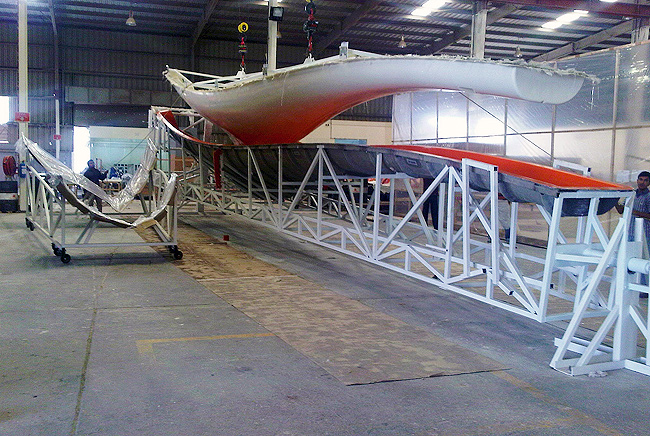 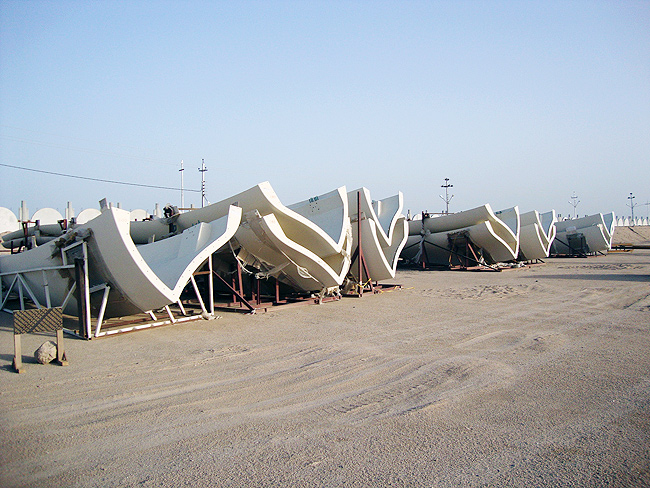 May 2011: All panels of this size are completed and shipped to the Basrah project site. 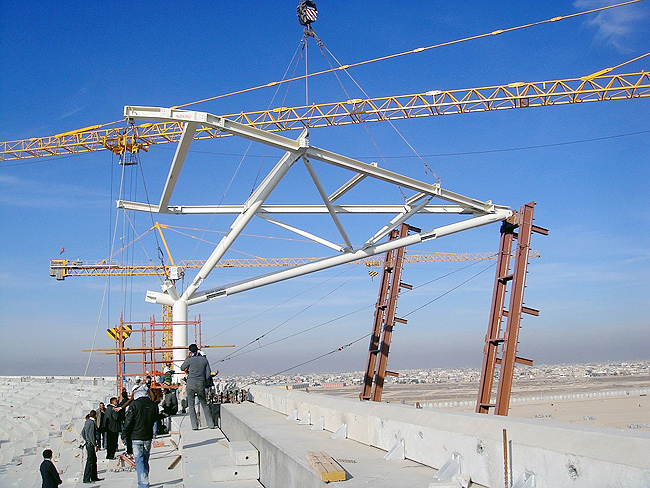 December 2011: The external columns and roof truss are erected. Photo courtesy of 360 Architecture. 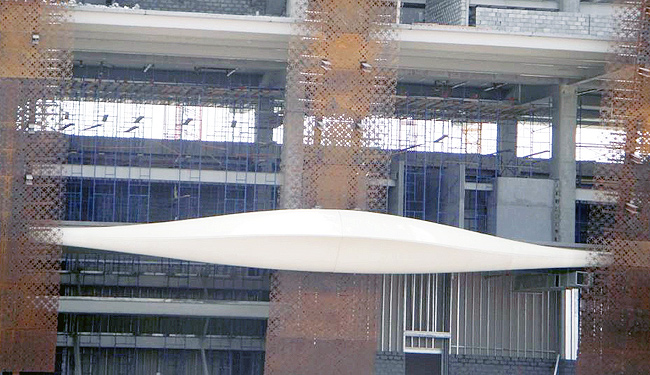 May 2012: After one year on the site, the first panel was finally mounted. It worked! 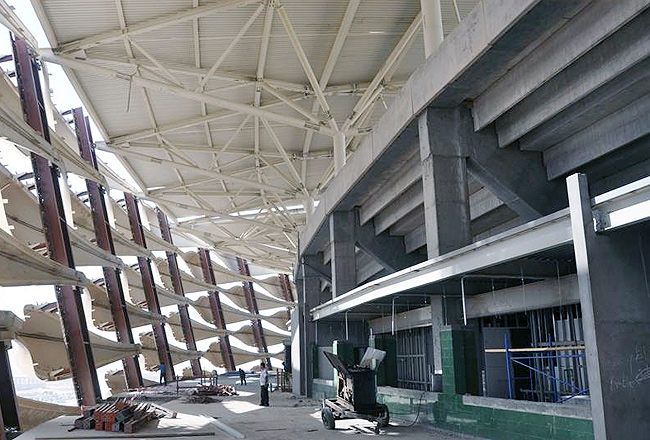 I would like to thank all that provided images, including my colleagues at Thornton Tomasetti, our friends at 360 Architecture and BFG International, as well as others who post construction photos in forums online.