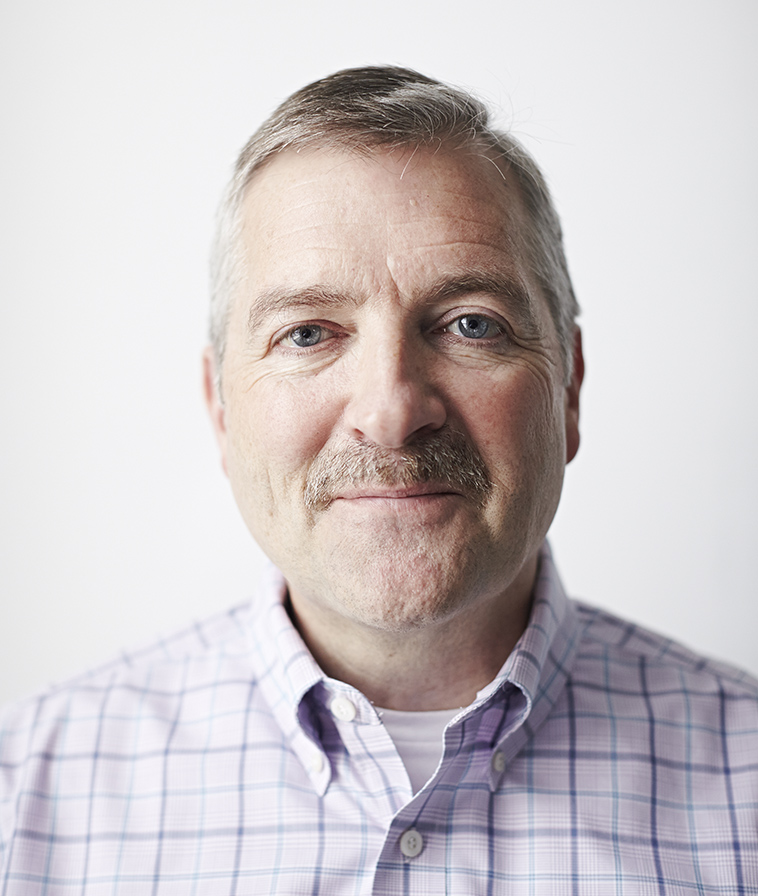 Prior to co-founding Borealis Ventures, Jesse served as an executive in two public application software companies. He helped grow Softdesk from a New Hampshire start-up to a multinational public company and played an integral role in the sale of the business to Autodesk. While at Autodesk, Jesse led the integration of the two companies and served on the Autodesk executive staff as the Vice President and General Manager of the Architecture, Engineering, and Construction Division.

Hear Jesse at the Round Table Discussion!