We are very happy to announce the Alpha release of Swarm, an app store for the design community. After working on prototypes throughout the Summer, announcing the project in September, and presenting Swarm at the AEC Tech 2019 Symposium in NYC in October, we’re ready for some Alpha testers. Check it out! 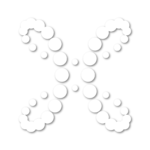 We’ll be opening up access to the Swarm Alpha in waves. Thornton Tomasetti and our clients & collaborators are the first wave, and we’ve already started opening up access for those users.  We’re actively looking for more enterprise users – companies who want to use Swarm in-house – to fill out the second wave this winter. Individual users will be in the last set.

The Swarm Alpha includes Rhino and Grasshopper plugins, and full access to the Swarm web app.  We’re actively developing Revit and Illustrator plugins, too, and will be releasing those as soon as they are stable enough to test.

During this early phase of the Alpha, Swarm will be free for all approved users. Although some Apps have prices on them, no money is changing hands at this point. We’re keen to test the Marketplace UX (buying and selling Apps) and to solicit feedback from both individual users and companies about how they want to pay for Apps and compute resources after we flip the switch. 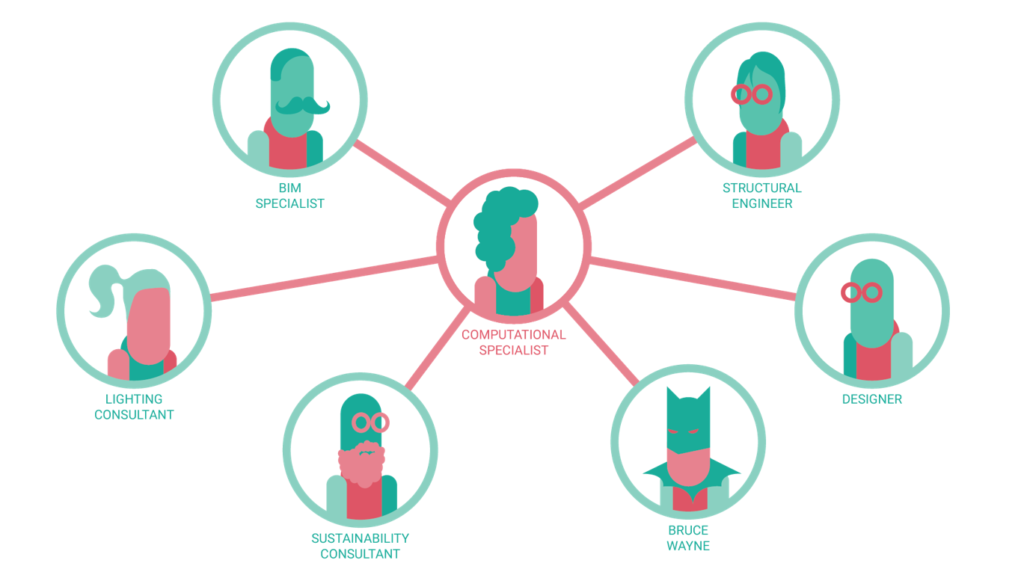 Finally, and most of all, we need your help to make Swarm better.  We’ve been working with superusers in world-class architecture, design, and engineering firms developing wireframes and user stories for the Alpha. Big thanks to all of our friends and associates at McNeel, Grimshaw, FX Collaborative, NBBJ, Gensler, Shop, Ladybug Tools, and The Proving Ground for their help so far!

Now that we have something testable, we’re very anxious to work with early adopters to inform our next round of development. If you think Swarm is a good fit for your company, or if you’d like to sell Apps in the Swarm marketplace, please reach out to us so we can get you into the Alpha as soon as possible!.